3 rules for starting a story

In this post, I'm going to talk about starting a story. By that, I don't mean constructing a good first chapter, starting the book in the right place, or nailing that killer opening line. I'm talking about that moment you actually sit down and put pen to paper on an idea for the first time.

The task can be daunting.

You've had an idea but you've no idea if you can do it justice.

So how do you go about it? How do you start? 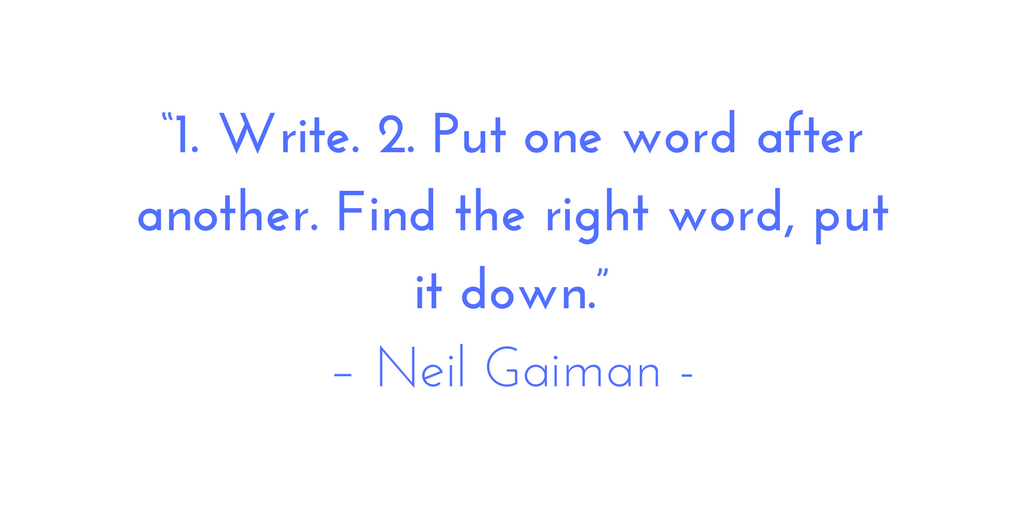 To transform a blank piece of paper into a story you have to put words on it! Sounds pretty obvious, I know! But it's still the most important rule for starting a story! Without words on the page all you have is an idea.

Everyone has ideas, but not everyone is a writer. 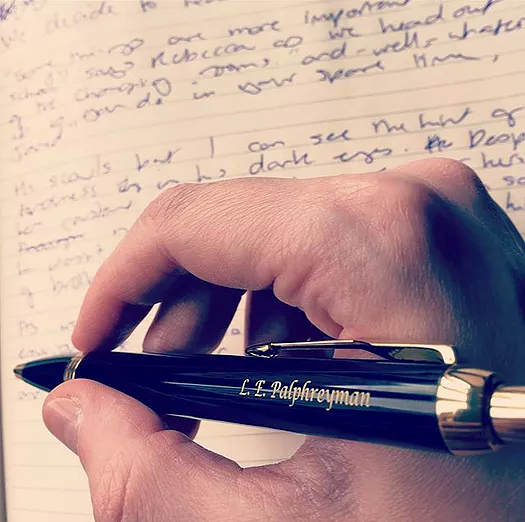 Rule 2: Don't be a perfectionist 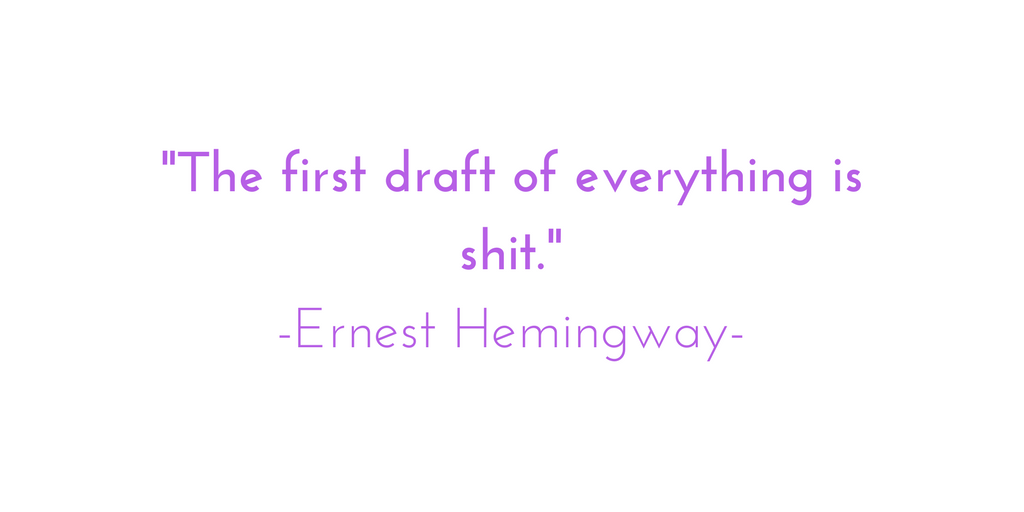 When I first started writing I was consumed with the idea that every word I put on the page had to be perfect. The prose had to be lyrical, the grammar had to be flawless, the words had to be carefully crafted – and this mindset was incredibly limiting!

It was slow, I'd constantly beat myself up about it, I'd get stuck on parts because I couldn't find the perfect way to convey the scene, and I also, as a consequence, fooled myself into thinking I was a better writer than I actually was (because by default I thought the painstaking process I'd undergone to get the words on paper must mean those words were creating a perfect story).

But then I had a bit of a revelation.

The first draft doesn't have to be perfect! In fact, it is fine for it to be terrible! 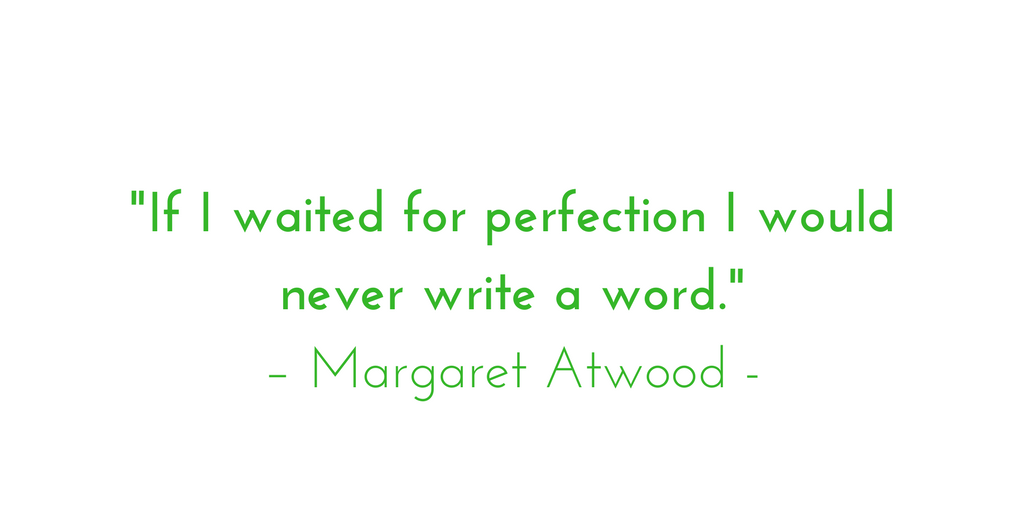 When you've finished your first draft you can go back and edit it!

(This is one of my drafts of Cupid's Match! I scribbled and sticky noted all over this beast!) 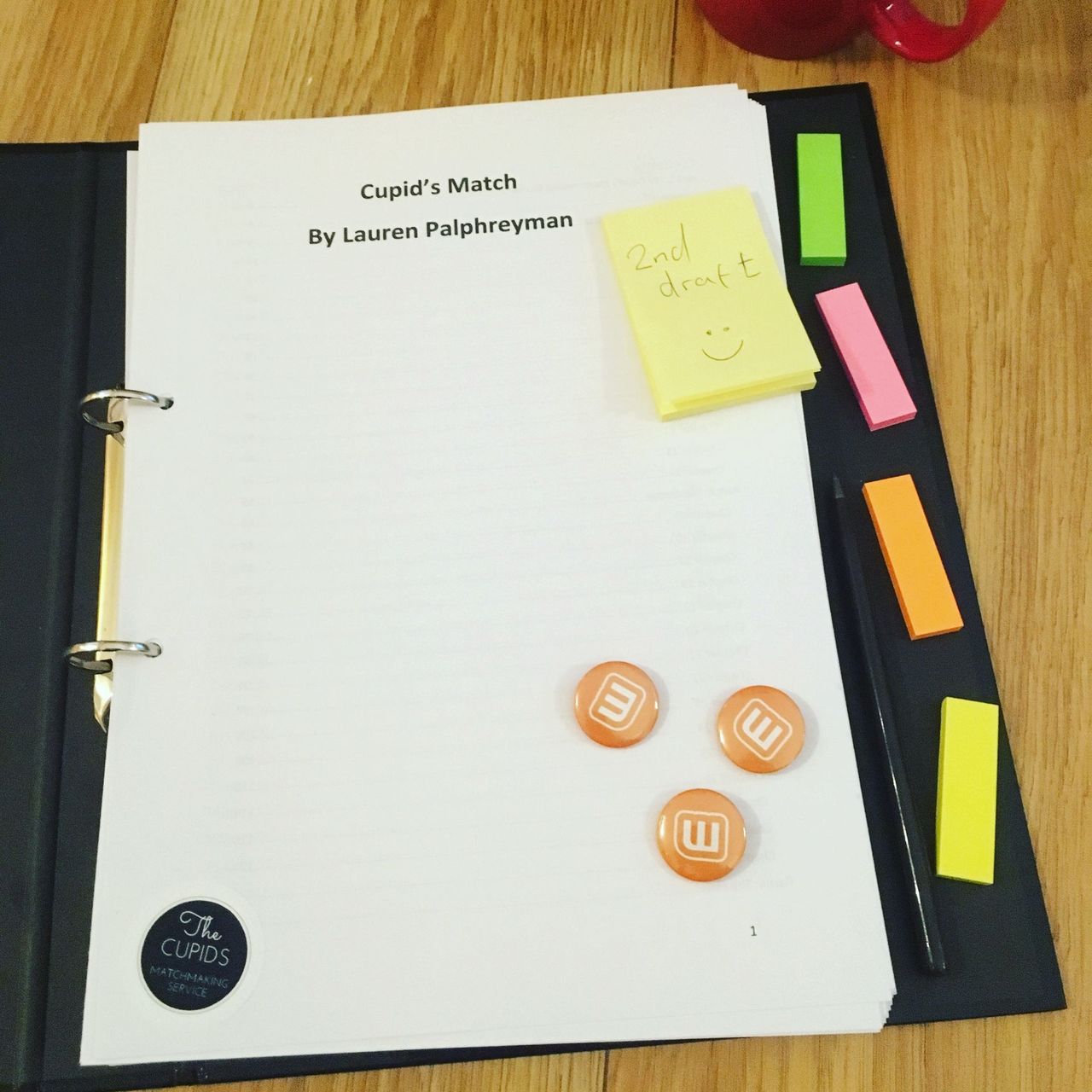 When I realised this I started getting more words down, I started thinking more about the bigger picture of the story (rather than getting hung up on the small details), and I started generally improving my craft. The more you write, the better you get!

It completely freed my mind.

Write! Get the words down! Don't worry about perfection! 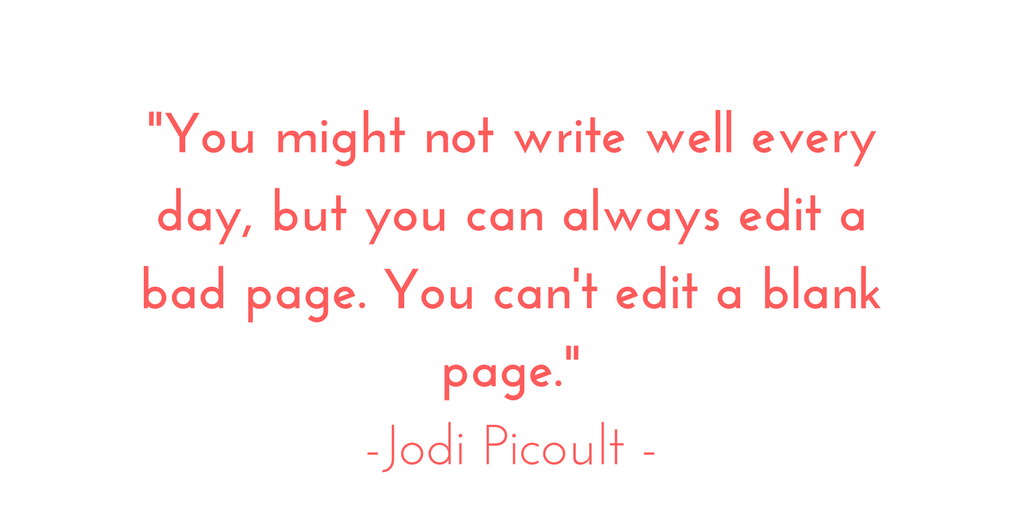 J. K. Rowling is a plotter. If you do a Google search you can find her detailed spreadsheet of the events of 5th Year at Hogwarts for Order of the Pheonix! Stephen King and Margaret Atwood on the other hand are Pantsers.

Both ways are completely valid. I personally am a pantser, I don't create a plot outline. I find it easier to build a story as I'm actively writing it, I like to get to know my characters and their world as they're experiencing it (and I can fill in any blanks in my edits). Whether you're a plotter or a pantser though - before you start you really should have your central conflict in your mind.

What do I mean by this?

It's what your main character wants, what is going to get in their way, and the consequence of them not achieving their goal. The central conflict is essentially going to be the backbone of your entire story.

If you look at any published book and completely strip it back to one sentence to describe the plot, you can find the main conflict.

e.g. In the first Harry Potter book – Harry must retrieve the Philosopher's Stone before Voldermort's agent does, otherwise the dark lord will return.

While you will have other conflicts and problems within your story for the characters to solve - the main conflict is the foundation that you're building your story on. It will have some implication in every chapter you write. When you set your characters on their journey it's important to know where they're heading! If you don't – they (and you!) could wind up getting lost.

What will your character need to do? What is their motivation for doing it? What problem will they need to overcome? What will happen if they don't? Why?

When you've thought of all these, think about how you can essentially describe your story in one or two sentences. It will make the rest of the writing much easier!

Good luck with your writing!

So, these are my top three rules for starting a story! Write, don't be a perfectionist, and know your conflict!

What do you think? Do you agree? Disagree? Do you have any tips / rules / advice for starting a story? Let me know if the comments below. I'd love to hear them!

LAUREN PALPHREYMAN is an author based in London. She is best known for her supernatural teen romance series, Cupid's Match, which has accumulated over 40 million reads online. Find her on Instagram @LaurenPalphreyman and on Twitter @LEPalphreyman. You can read first drafts of her books for free on Wattpad.

6 things you should include in your first chapter

9 tips for self publishing your book