My mum works in education.

Why are you chatting about your mum in a post about writing, Lauren?

My mum worked in a school for over a decade and she now runs a teaching resource website aimed specifically at developing emotional literacy in children. Emotional literacy basically revolves around helping children develop emotional and social skills– and can focus around things like inclusion, dealing with anxiety, anger, behavioural issues, friendship, bullying etc.

Why are you telling us this?

I'm getting to it!

One of the things my mum has been talking about a lot recently is Growth Mindset.

Growth Mindset is a psychological theory put forward by Carol Dweck. If you have growth mindset, you think that ability and intelligence can be developed, and therefore success can be achieved through effort. If you have a fixed mindset you think the opposite. Ability & intelligence (and therefore success) is fixed. It's innate. It cannot be changed.

Why am I talking about this on my blog about writing?!

Growth mindset, at its core, revolves around failure – or – more specifically, how we deal with failure. And, if there's one thing that I know to be true for writers, it is this:

As a writer you will fail.

As writers we experience failure on a frequent basis.

We may receive rejections from literary agents (or no response at all!). We may sell very few of our self-published books. We may get a bad book deal. We may get low read counts on writing platforms like Wattpad. We may make mistakes in the path we decide to take. We may (definitely!) get bad reviews of the stories we poured our hearts into. We may not make the bestseller lists like we'd hoped.

We will fail often!

I started thinking a lot about growth mindset, writing, and failure recently. Because - when, as writers, we are prone to fail so often, we need to be able to see failure in a positive light. Otherwise how the hell are we meant to get out of bed in the morning...?! 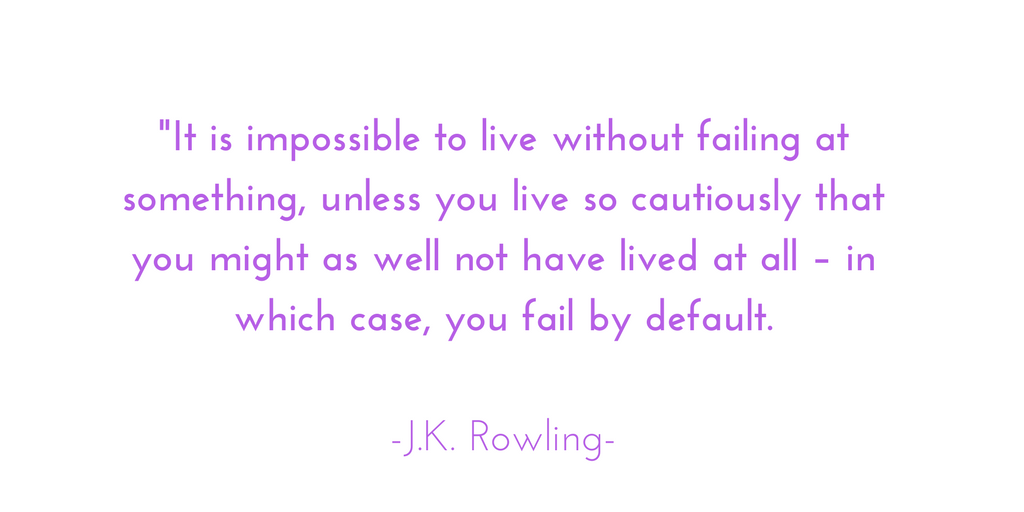 When I first started writing I found failure really difficult to deal with. It sounds incredibly naïve and weird of me to say this now, but I honestly thought writing & publishing would be easy! I'd been told throughout school that I was good at writing, and I saw this in a fixed mindset way. It was something I was good at, so it was something I would succeed in. And that's all there was to it.

Now, though, I'm practiced in the art of failure!

And something that has become clear to me is that success (and failure) is not a fixed thing. Nothing is ever, really, make or break. Success isn't instant. Each small success can be used as a building block in your career. And every failure can be something to learn from. 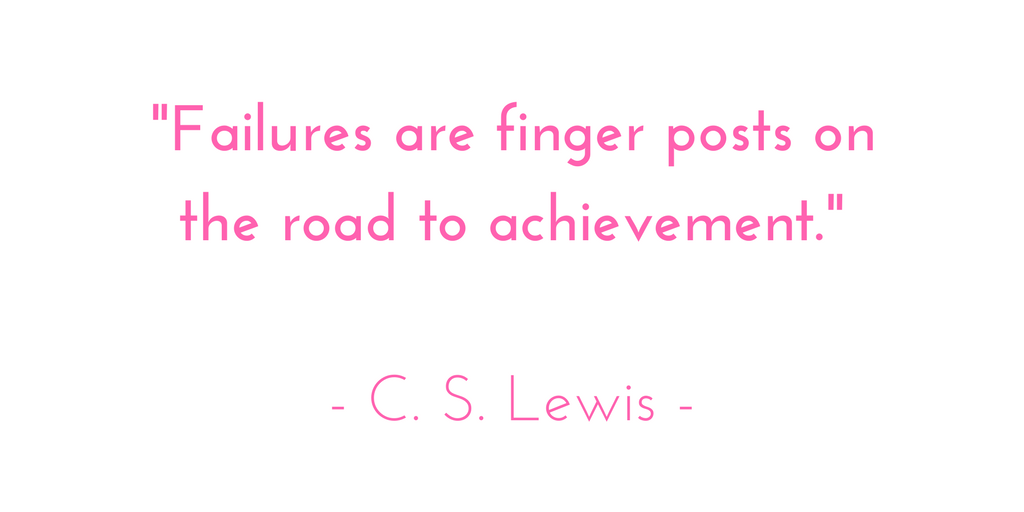 I was talking about this to my mum recently in regards to my writing and recent successes, failures, and setbacks. And she was like...

And so, I thought I'd write a little post about it! 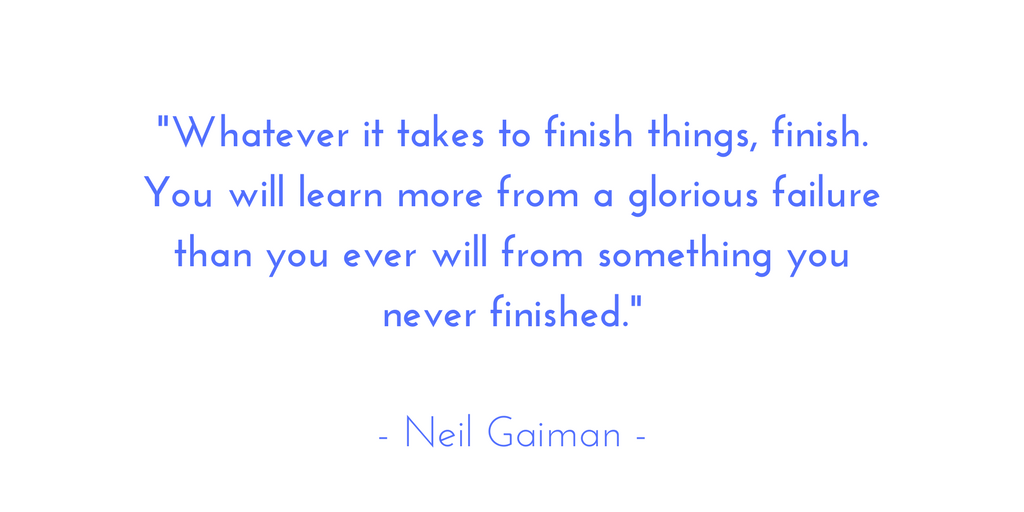 With that in mind, here are two speeches by authors that I think are incredibly inspirational in terms of success, failure, and growing!

Here is a great speech by J. K. Rowling about building on her failures:

"And so rock bottom became the solid foundation on which I rebuilt my life." - J. K. Rowling

And here's one by Neil Gaiman:

(I love how Neil Gaiman's misspelling of 'Caroline' in his office job led to Coraline!)

And lastly, here is a speech by Susan Dennard about how failure wasn't the end!

Let me know what you think about Writing, Failure, and Growth Mindset in the comments below!

LAUREN PALPHREYMAN is an author based in London. She is best known for her supernatural teen romance series, Cupid's Match, which has accumulated over 40 million reads online. Find her on Instagram @LaurenPalphreyman and on Twitter @LEPalphreyman. You can read first drafts of her books for free on Wattpad.

6 things you should include in your first chapter

9 tips for self publishing your book